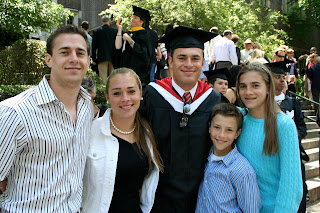 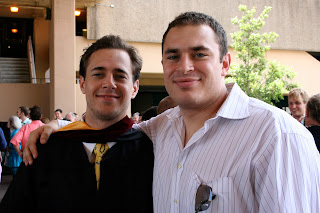 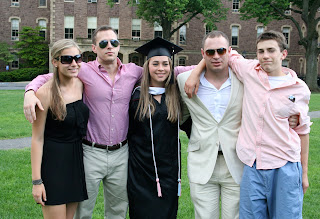 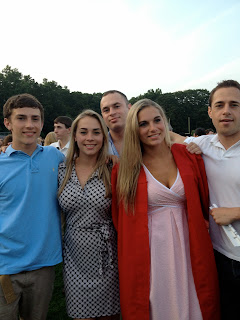 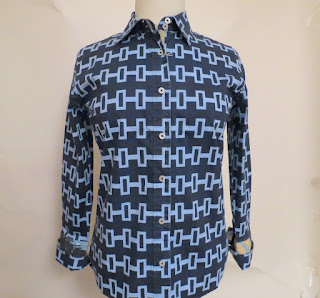 Love these shirts!
So well made and flattering.
$90 www.preppyplayer.com 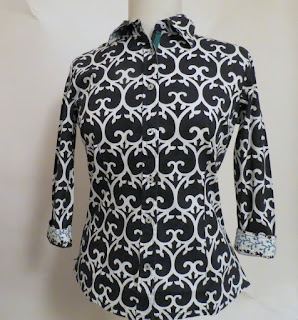 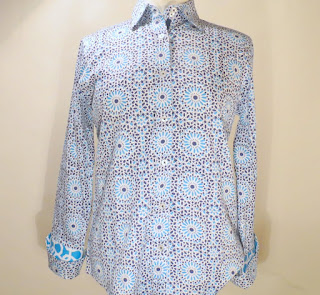 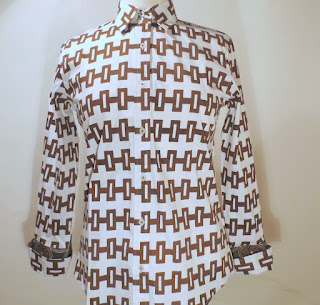 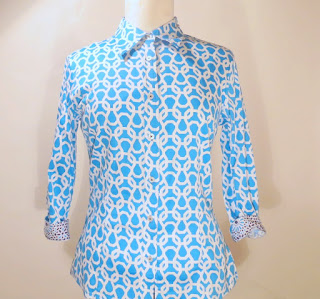 Between a rock and a hard place... 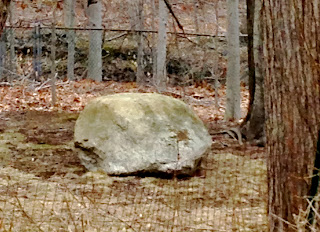 It doesn't look too pretty.
In another week or two I wont be able to see the ugly, forlorn rock in my neighbor's yard because soon the bushes and trees will fill in.

And that's too bad.

You may wonder why I like the view of that rock and I can't blame you. It may surprise you to know that whenever I look out my kitchen window and see that rock- I smile.

Whenever I see that rock I think back to when I was a young mother with two little boys. My husband and I were young and had no money but we were lucky and resourceful enough to buy a condo in what had been an apartment complex.

We are talking bare bones condo. There was a big common area that all the kids played in, it did not constitute a park or playground by any definition. At any time of the day there would be moms sitting in lawn chairs and children outside playing, so for us? It was the park.

In the far corner of the property was a big huge rock.
That big, huge rock?
The. Center. Of. The. Universe. ( at least in our children's eyes)

So many games and memories centered around that rock.
It was base for tag.
It was the starting place for hide and go seek.
It was where they played king of the hill.
Lots of games of chase around that rock!
Many jumping contests were launched from that rock...

So many memories of both my older son's sweet childhood include, "the Rock."

Selling "down the shore!"

Set up a pop up shop in Red Bank, NJ this week. Thanks to a vendor friend that lives in Rumson, NJ I was able to be scheduled in as they are booked with vendors for the next year!

So, Red Bank is an hour away from where I live ( without traffic) but interestingly enough I knew more people at this club than I do when I sell in my own area! Lots of horse people, lacrosse folks, and junior league members...

It's been fun and I've done very well. Only problem all my Spring and Summer is in and it is freezing out ! In sure I would have sold a ton more if it had been nice out and people felt the push to get some warm weather clothes.

Didn't sell much jewelry or bags but sold a ton of shirts. I'm happy about that because I'm getting ready to place another order!

The shirts are awesome and look great on everyone thanks to the cotton stretch blend. A couple more hours to go and then time to head back up north. 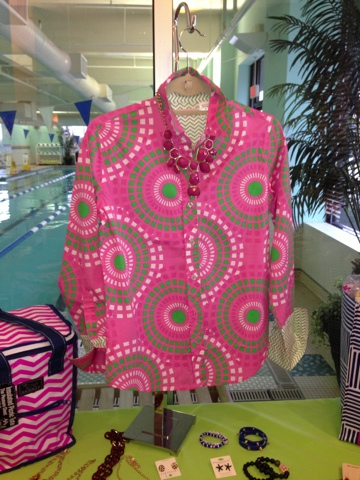 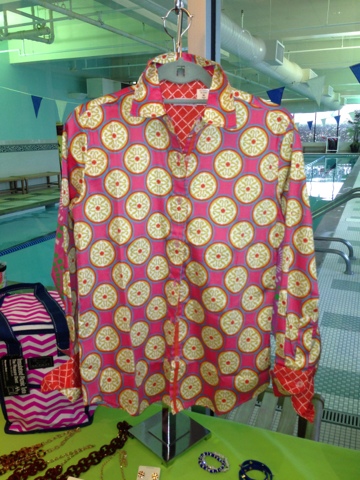 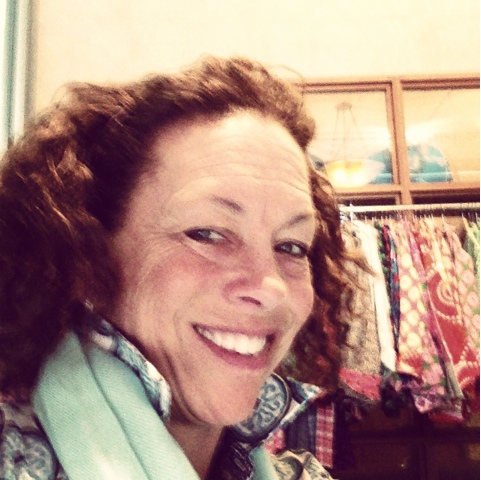 The holidays get better and better.

Every year I realize that it could be the last that I don't have to share my children- they aren't alternating holidays with in-laws or they don't live too far away to come home.

Also,
Our holidays are more of a group effort. My husband and I now have help! For so many years it was just the two of us doing all the work.

This year was especially good. So relaxing and enjoyable. 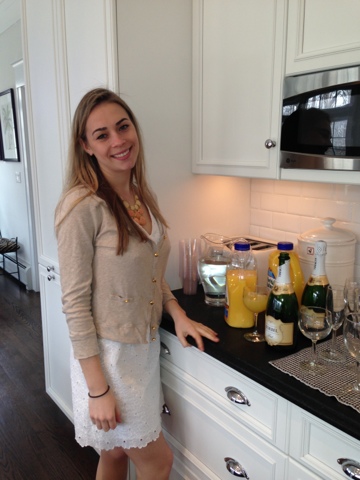 Posted by preppyplayer at 8:59 AM 3 comments: 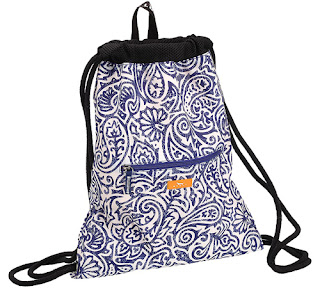 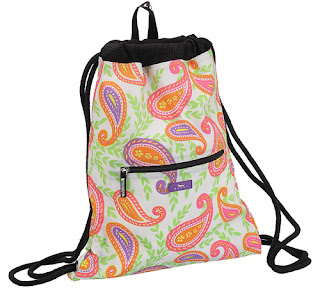 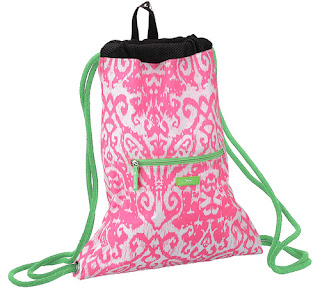 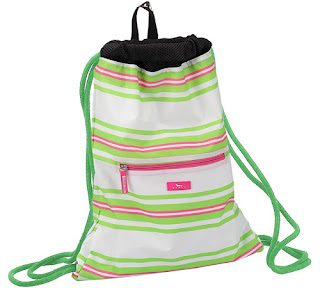 Posted by preppyplayer at 5:43 AM 2 comments: