So today.
We tried to go to The View.
We ( my best neighborhood friends, EVER- and I) had tickets.
However, we were not willing to get to the studio and wait on line at the crack of dawn. We did leave at 7:30 am though.
Unfortunately the Lincoln tunnel was closed all morning due to a tractor trailer accident and that made for tons of traffic at the bridge, which caused us to be delayed.
We rushed to get on line only to find, after 45 minutes of waiting in the cold that we were the cut-off and we would not be getting in. :(

The good news was that we now have VIP tickets. :)
Next time? No line. Good seats. We get to pick the show.
And then?
We had a day to spend in NYC.
Where to go first? So many possibilities...
We heard from the coffee guy parked in front of The View that  the MARTHA STEWART show had a second taping in the afternoon and that we could probably go standby... 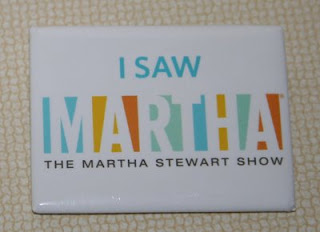 We were off!
We jumped in a cab and headed downtown.
We were especially excited because we saw folks from the first taping leaving the studio with bags of swag. Martha was giving gifts today!
Except after much time on another line...  we didn't get in. :(

But that was OK...
Because we did a lot of fun things before and in between!
Before our wait at MARTHA STEWART, Coffee and sweets at :

Then after  we headed over here for lunch:

Then after lunch we walked over to Union Square to the Holiday Market: 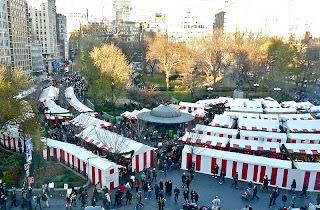 It was great! I have plans to go back and I think it will be at dusk. Isn't it beautiful then? 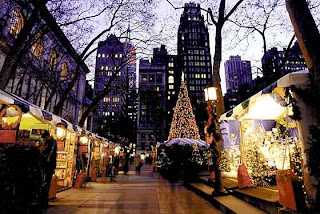 Sorry I haven't any pictures of our group. We were having too much fun :) 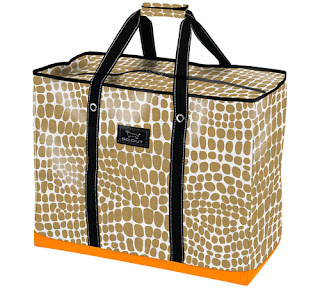 It is jumbo and perfect for all the ancillary items, helmets, gaiters, gloves, socks- all the extras! 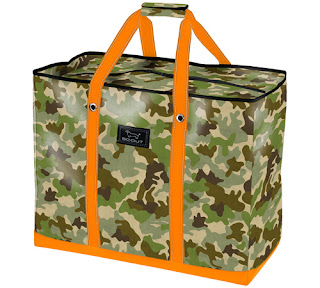 We call this bag our "car luggage." 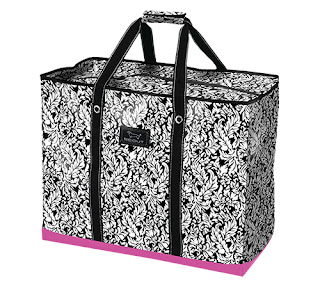 And when we get to where we are going? It folds flat and fits under the bed. No tripping over suitcases and bins.
Did I mention that they are water resistant and that you can throw all the muddy, dirty gear in the bag for the trip home?
Why?/How?
Because they can be hosed out or wiped down-easily cleaned :)

Posted by preppyplayer at 9:27 AM 2 comments:

With multi pockets and zippered closure on top, this bag is the right one to tote all your paddle "stuff!" 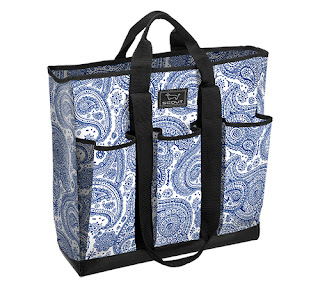 
The bag is water resistant so if it starts snowing or raining while you are on the court? 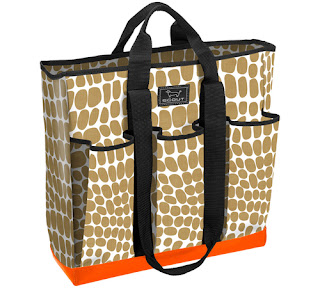 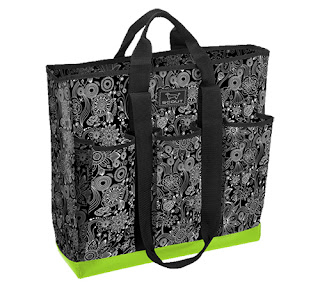 $38
And the inside zippered pocket- perfect for cell phone, cash, and sunglasses?
Keeps you from digging thru all that paddle"stuff" to find what you need!
Posted by preppyplayer at 11:53 AM 4 comments:

How come I cannot get this song out of my head?
BECAUSE during my busy season, now?
EVERYDAY IM SHUFFILIN!
Posted by preppyplayer at 11:43 AM 1 comment: